Mae Brown, a former member of Fahan Presbyterian,  passed away on the 3rd May 2010, just two weeks after her 100th Birthday.
The family had a nice party for her in in the Nursing Home and then a week later she stopped eating and was taken to hospital and then died after another week.

Mae was married in America when she was 21 yrs. old, so that is why we couldn't find any marriage records for Mrs Brown at Fahan.

Mrs Mae Brown moved to America from Burnfoot, Co. Donegal approximately sixty years ago. Mae was a former member of Fahan Presbyterian Church. The congregation at Fahan sent Mae a birthday card on the occassion of her 100th birthday. The card was signed by many of the Church members. Below are a few scenes from the former Burnfoot home of Mae. We also sent a plan of the pew seating plan in the Church from 1926. The McClays sat in the fifth seat from the back in the centre pews.

The Church that Mrs Brown attended many decades ago is still similar in layout despite a major upgrade in recent years. The original pews are still in place. 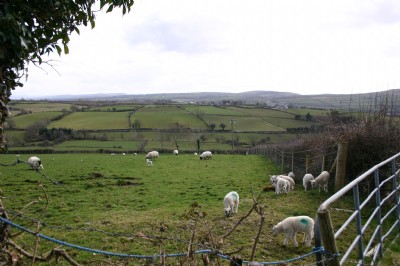 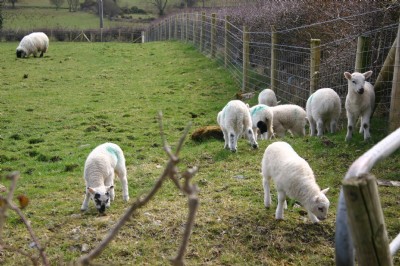 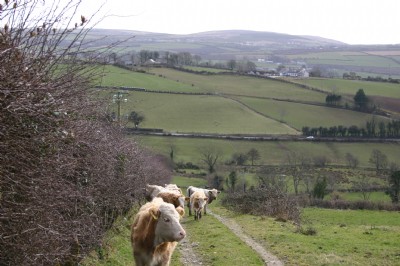 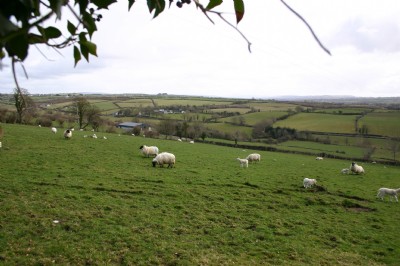 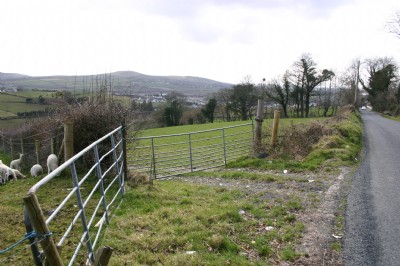